Teams working at the intersection of forests and technology converged at the California Academy of Sciences last week for WRI’s Perimeter Defense talks. The focus of the event was how tech can be used to detect and prevent illegal logging. It was a couple jam-packed days of drone technology, beautiful imagery and problem solving. 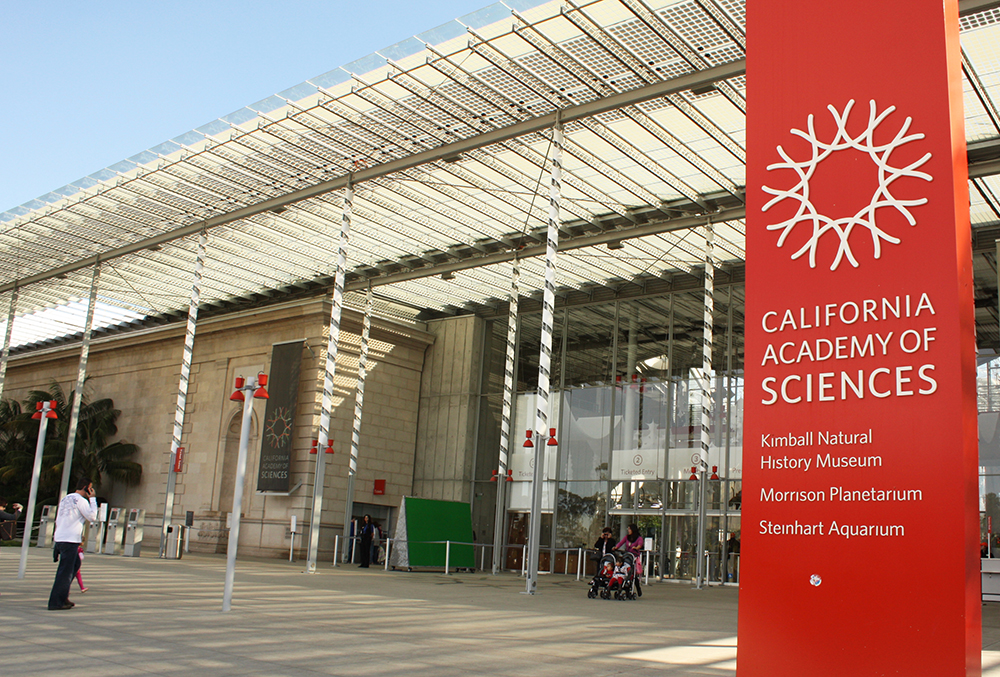 WRI’s Global Forest Watch platform aims to collect and archive global satellite data and stories from teams like TIMBY about global forestry. It’s a pretty cool repo of data that can be used to inform governments, citizens and NGOs of rapid deforestation. To think a decade ago it could take up to five years to produce an up-to-date national forest cover map! Now, with GFW, we’re getting closer to the aim of near real-time information.

One of our favourite finds from the event was UrtheCast. UrtheCast (with cameras on the ISS and a collection of satellites) has got access to sub-meter resolution imagery, the ability to point its cameras on points of interest, and there are even whispers about hyperspectral imagery in the near future. 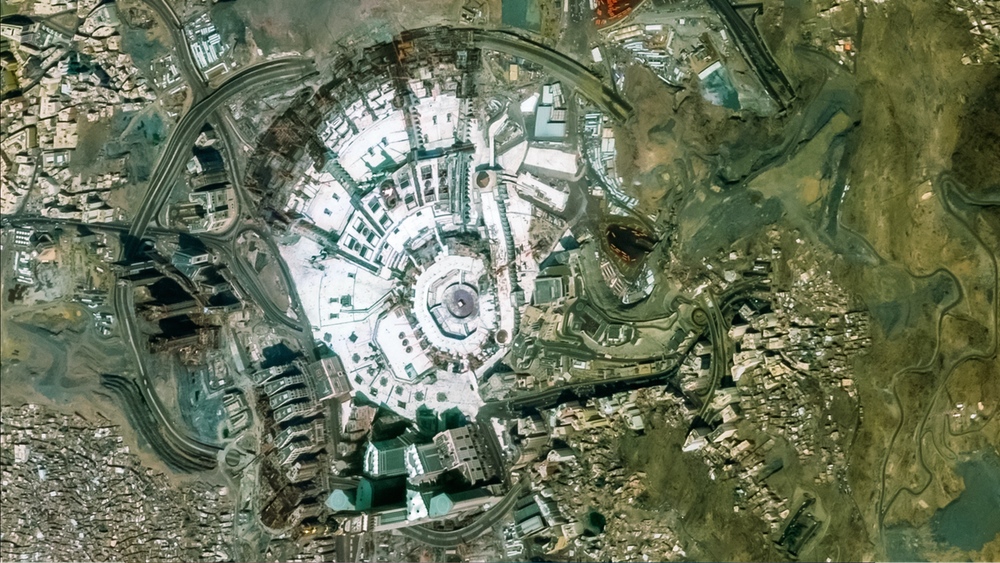 Of note, UrtheCast helped the UN confirm the destruction of Palmyra by ISIS and captured the before and after of the terrible crane collapse on Mecca’s Grand Mosque during the annual Hajj pilgrimage.

A highlight of Perimeter Defense Talks was going through a case study of forest degradation in Guatemala and recognizing the limitations current tech still has. It was a good reminder of how complicated slow-burn problems such as illegal forestry are. 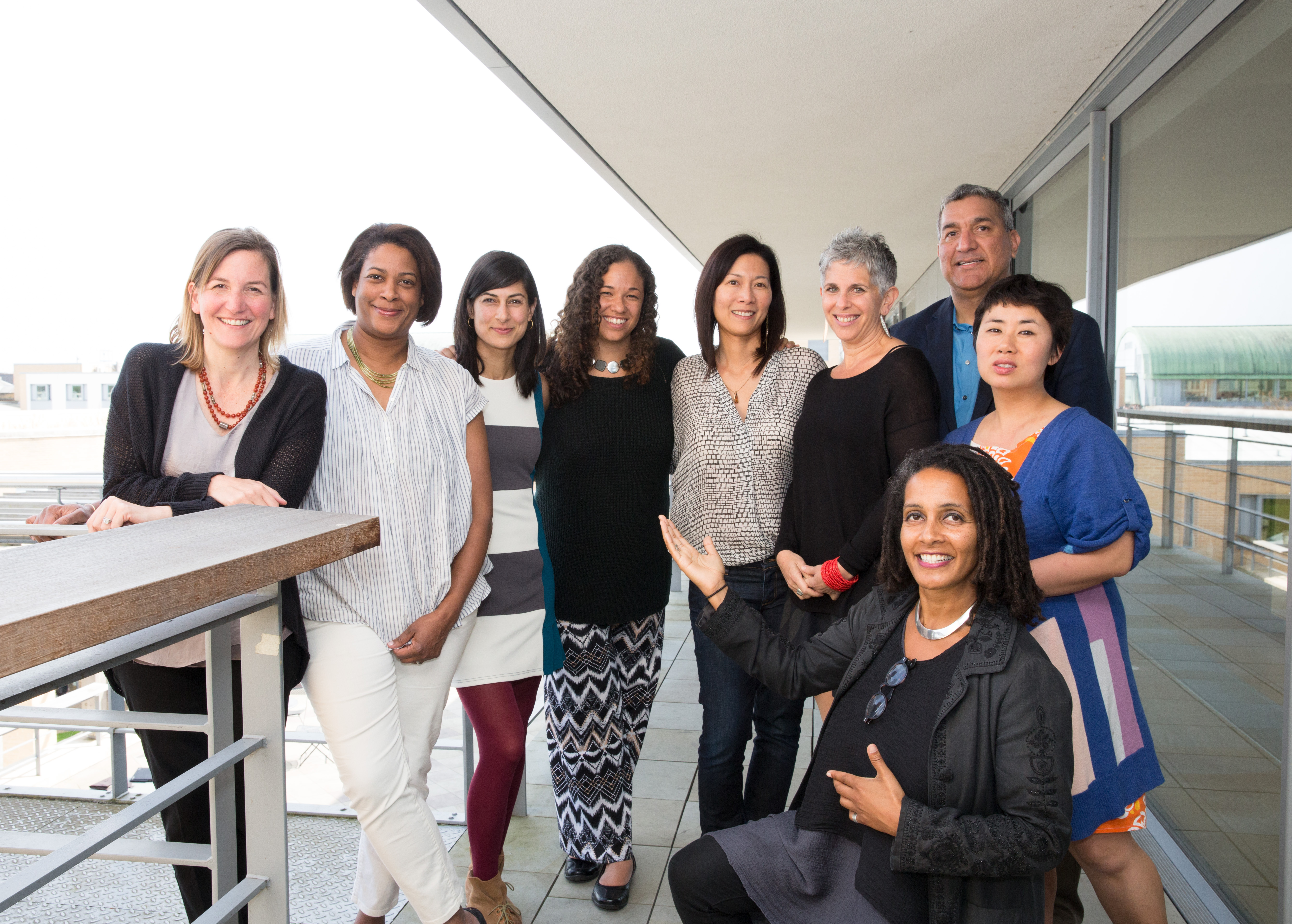 TIMBY is super jazzed that the different actors in these fields are coming together to share information – from concession maps to information about government contracts.

You can check out everyone who was at the talks (and their presentations) here.