“Silas” is the story of one man who emboldens communities to raise their fists and smartphones, seize control of their lands and protect their environment. Written By: Anjali Nayar, TIMBY founder and director, “Silas”.

It can be hard to describe what TIMBY can achieve in the hands of motivated communities and activists. Similar to other technology websites, when I look at TIMBY’s website, I ask myself – “but what exactly does it do?”

Well you can now see how TIMBY works as the film “Silas” is doing the world film circuit. “Silas” features the work of Silas Siakor and the Sustainable Development Institute (SDI) using TIMBY in Liberia.

Siakor was in Toronto with us for the premiere at TIFF and was met with a standing ovation for the work he and SDI have done over the last decade, bringing accountability and transparency to the natural resource sector in Liberia. 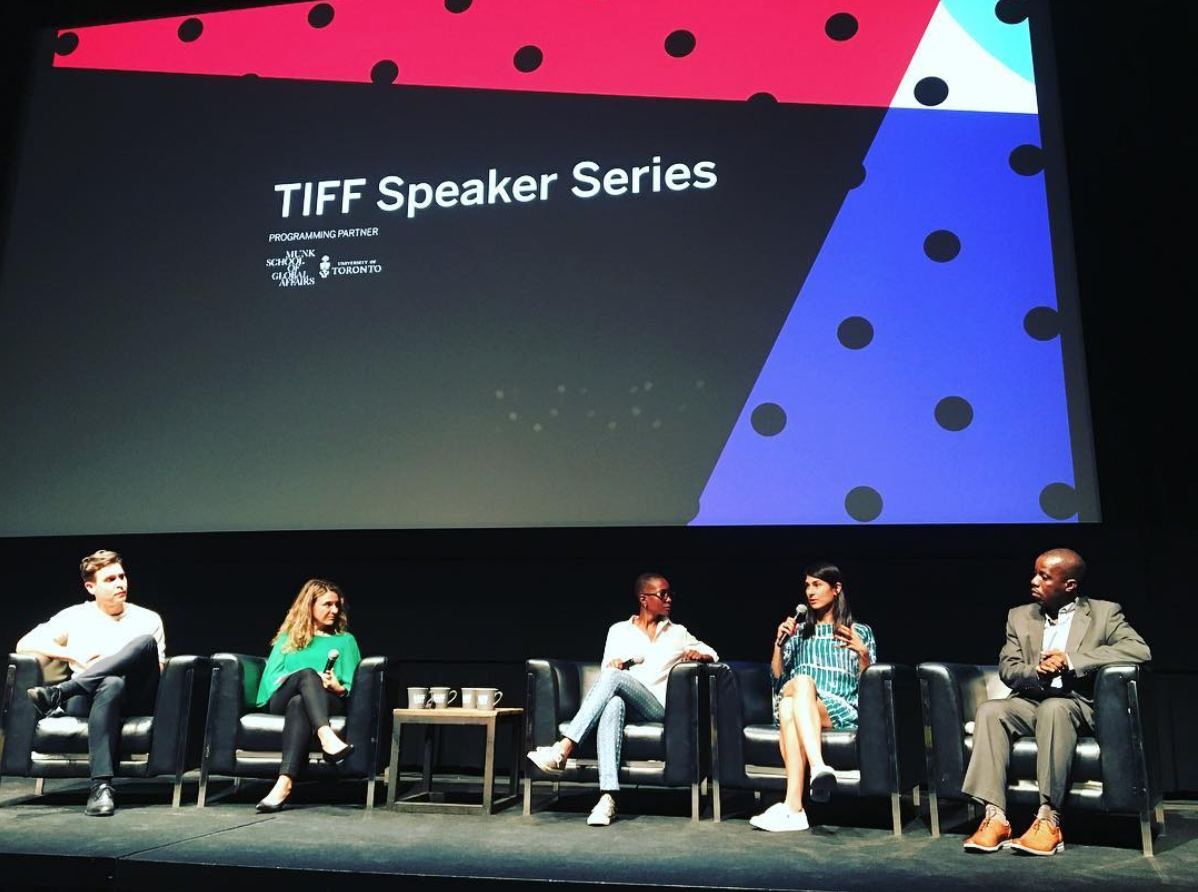 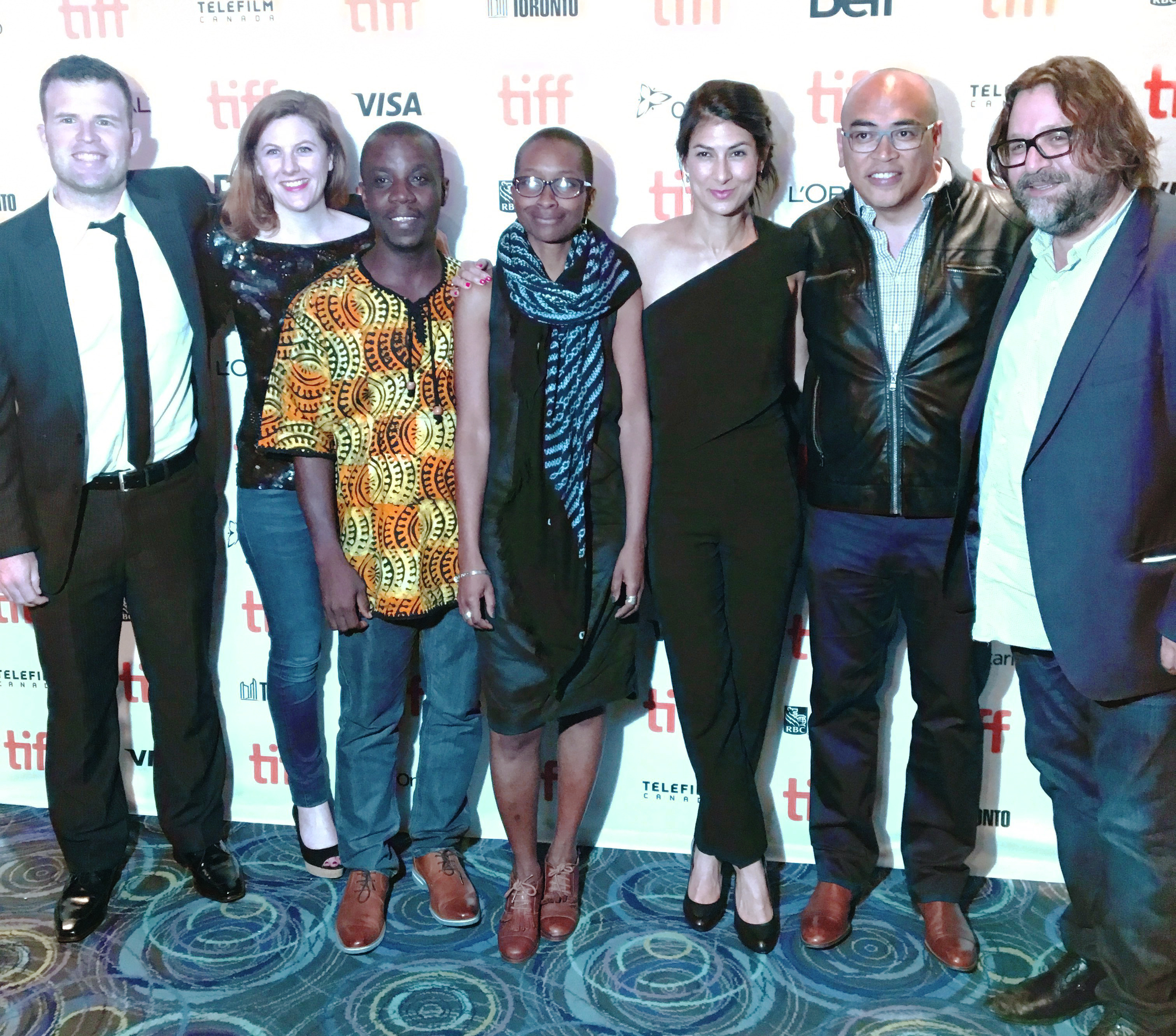 TIMBY’s beginnings in film and storytelling

Not everyone knows this, but the idea of TIMBY was born out of the “Silas” film. Back in 2011, I had been an environmental journalist covering the Global South for almost a decade and the topic of land grabs kept coming up. I thought: why doesn’t society hear about these issues before the destruction is done, before a country loses 25% of its land to foreign companies, or before millions of people are displaced?

I wanted to understand how big land grabs happen and tell the story along the way. But as a foreign journalist, I could never really be in communities when these issues struck – not only because companies wouldn’t dare act in this way when a film crew was around, but also because you simply can’t predict or be everywhere at once. Yet communities could help with the right equipment - a simple smartphone - to document what was happening, we could begin to unravel “the how”.

“I wanted to understand how big land grabs happen and tell the story along the way.”

Silas made it really clear that “No one will use this technology unless you make it very easy and very useful to them.”

Our challenge was to design a system around the communities and activists featured in the film. We built TIMBY from the ground-up. We coded in the deep bush, watching activists and concerned citizens do what they do best. We framed the entire system around the workflow and process of our award-winning partners.

“Our challenge was to design a system around the communities and activists featured in the film.”

Looking back, Liberia was probably one of the best places to design usable technology because it’s one of the most challenging places in the world to run a technology project. Over half of its population is illiterate (even fewer are digitally literate); electricity and the phone/internet network are limited to a few main towns and cities; much of the country is almost unreachable by car for several months of the year because the heavy rains make the dirt roads impassable; and there is a poor human rights record. Further, Liberia has issues of security both at a local level (for reporters using handsets) and at the national level (hacking/surveillance). 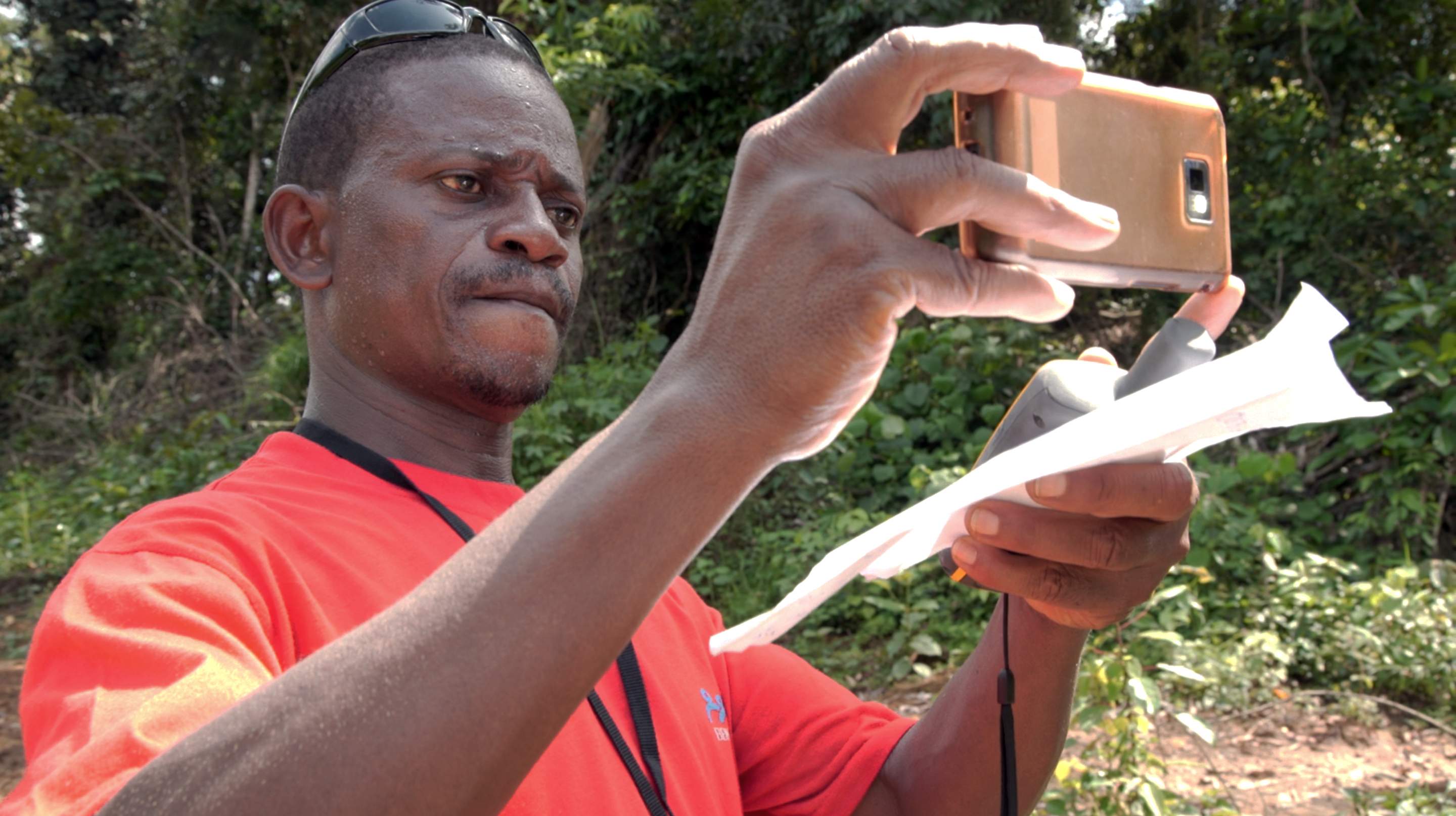 Higgins, one of the Forest Monitors we worked with in the field to design TIMBY.

We built and rebuilt the technology around these challenges, with the aim at solving the bottlenecks in the system – ensuring communities could get verifiable evidence we created a geo-referenced, time-stamped system including a verification system for offline areas. We created a system that works entirely offline to their local representatives, legislators, policy-makers and media. We kept the workflow easy to ensure the least amount of computing, backing up, and creating tagging systems to make stories easy to follow over time).

“I wanted to understand how big land grabs happen and tell the story along the way.”

We wanted to minimize the technical and logistical challenges so that communities and local organizations could focus on the real work, and in turn their government would have to listen.

Four years later, we have built a system that works for the groups in Liberia. The system has exploded in numbers, geographic areas and among Liberian organizations that have a similar mission, as well as around the world. The group in Liberia has a growing list of “wins” that you can turn to their website or the film “Silas” to find out about.

For more information about the film (including upcoming screenings) please visit: https://www.silasthemovie.com.