It was a homecoming of sorts for TIMBY in October. Over four sunny days in Nairobi’s national park, our team’s lead technologists, advisory board, project management and Kenyan users came together for the first time in years thanks to funding from Invoking the Pause. 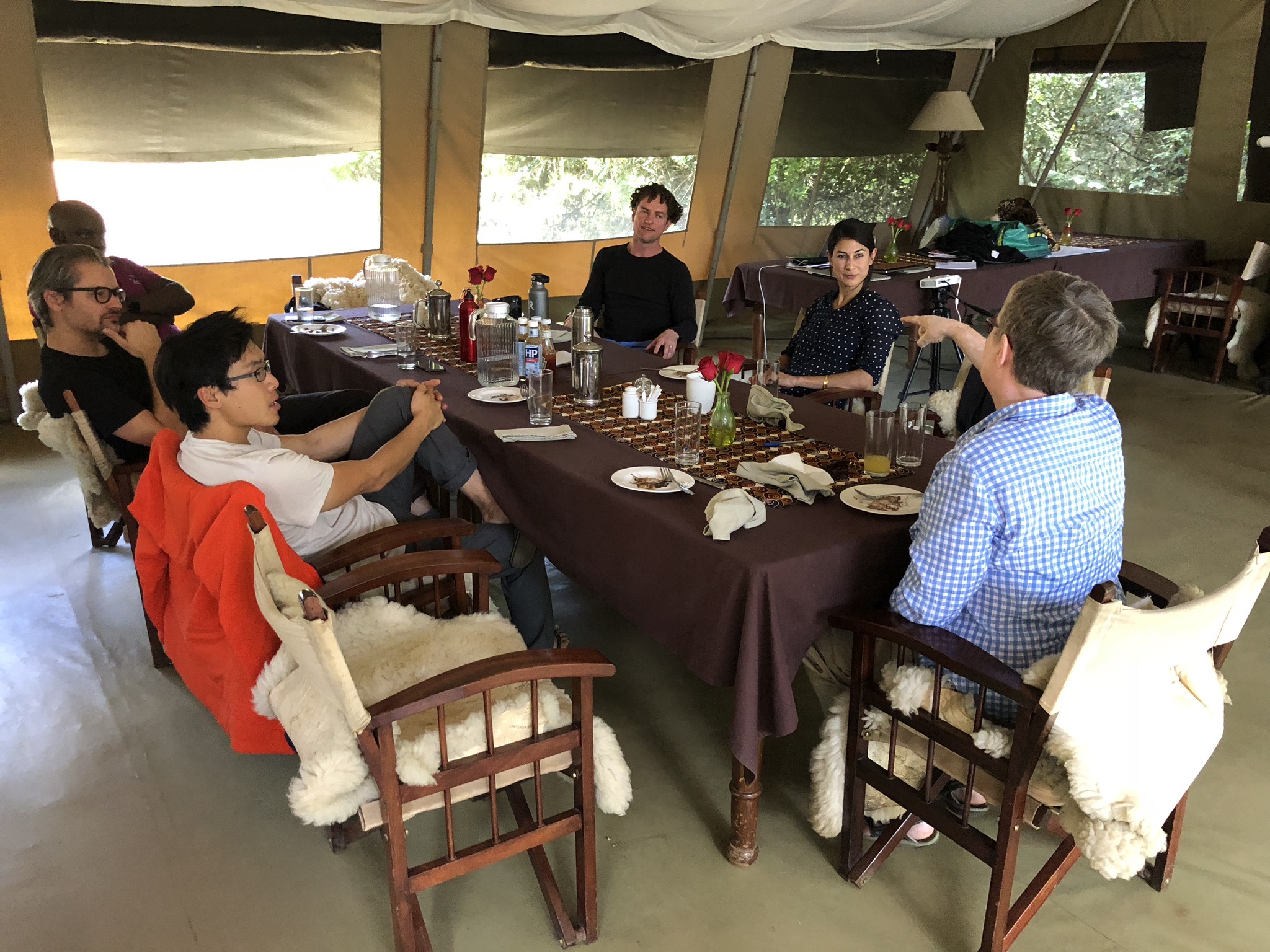 I know it sounds strange that some of our team – having worked together for years – had never met in person ( or hadn’t met for years). The developers, especially, rarely have the opportunity to have face-to-face conversation with our users (since our users are distributed in countries around the world). But this type of thing is becoming increasingly common in the world of distributed teams.

For some context, TIMBY was born on a balcony in Nairobi sometime in early 2012. Having just come back from working with the Sustainable Development Institute in Liberia, I knew I wanted to build something that would connect groups on the ground dealing with climate and environmental issues (associated with extractive industries), with channels of influence: journalism, legal support and more.

Nairobi – as many know – is a technology hub, now known as Silicon Savannah – growing on the heels of early innovations like M-Pesa mobile money and Ushahidi’s crowd reporting system. So I corralled engineers, GIS experts and developers on my balcony over coffee and cake and we started drafting out the beginnings of the TIMBY system.

Many of that original crew are still working with TIMBY today – but life and love have shifted our team around the world, and most of us work remotely. Today, the team works in twelve languages and 25 countries around the world. We’re spread across three continents, with teammates in San Francisco, Atlanta, Chicago, Toronto, Montreal, London, Amsterdam, Monrovia, rural Poland and Nairobi.

We use check-ins, stand-ups, and every project management and communication system that you could imagine. But it still doesn’t replace having a beer together and talking through that one comment that was made on Slack, that one issue that came up on Trello, or that one time you forgot to respond to an email. Time together makes that fade away, so that you can concentrate on building, together.

We gathered in Nairobi just as TIMBY is about to embark on one of its most ambitious projects yet. TIMBY will be working with the Forest Peoples Programme to equip Kenya’s indigenous Sengwer community with tools to document violent evictions by the country’s national Forest Service, and to support their efforts to sustainably manage their forest – a stepping stone for the Sengwer getting rightful ownership of their land.

The Sengwer – living in the Embobut forest in Kenya’s Cherengany Hills – are forest-dwelling people, so they didn’t really interact with the colonial government and thus their tenure was never formalized in colonial documents. The Sengwer aren’t an acknowledged community in Kenya, nor do they have tenure over the ancestral lands they have cared for over generations. You can read more about the specifics on this issue in New York Magazine and on our blog. 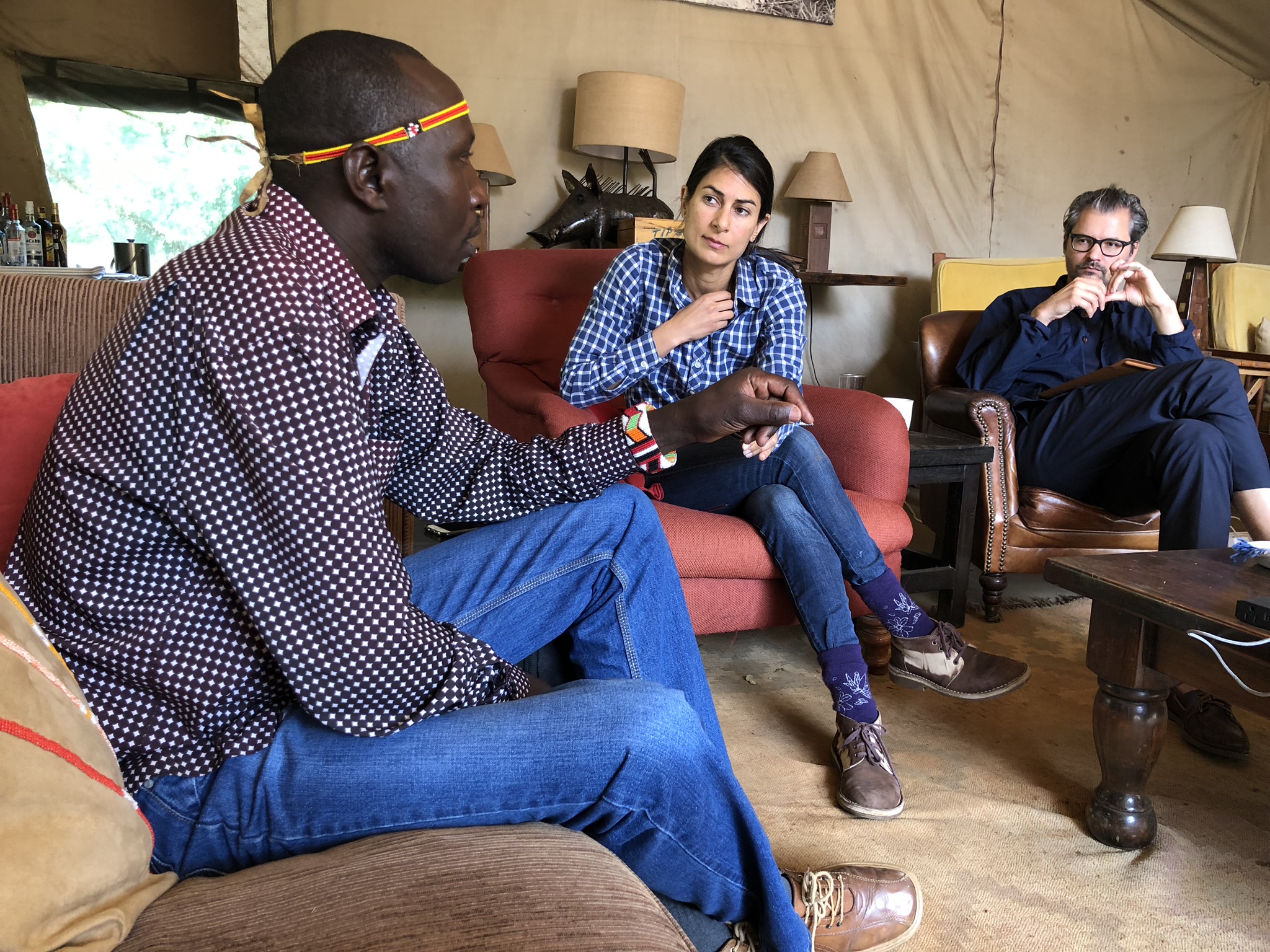 The climate connection is nuanced, of course, as most real-life climate and conservation issues are. The reason the Sengwer are continually evicted from their homes in the Embobut Forest over the last few years is because of well-intentioned World Bank and EU-funded climate projects. Funding has gone into protecting forests on paper, which has led to more vehicles and arms for Kenya’s Forest Service – which the Forest Service ends up using to evict indigenous communities.

Ultimately it goes back to a fundamental misunderstanding about the conservation of forested spaces. For a long time in conservation circles (particularly led by Global North groups), there’s been this notion that forests and carbon are best protected if you lock up forests and keep people (including communities) out. But there’s increasing evidence from around the world (including Kenya), that indigenous communities actually help keep forests intact. Without them, outsiders (who don’t value the forest) come in, resulting in increased poaching and tree cutting.

Of course, the ability of indigenous communities to act as protectors of their forest depends heavily on the inclusion and participation of multiple levels of government: the Ministry of the Environment, the Kenya Forest Service, governors, senators and more. As with anything we do at TIMBY, we start with a map: a map of issues, stakeholders, security and more. Where do we want to end up? We work backwards from there: what evidence, what methods, what technology, what protocols. Our team meeting in Kenya allowed us to do just that.

During our days in Nairobi, The TIMBY team laid the foundations of our work with the Sengwer community, on the technological side. Security additions, feedback to communities through the system and more – we’ll be rolling everything out over the next 18 months and will keep you posted through this blog.

But I think more than anything, the time together – to pause, to review, to think, to collate, and to plan – gave our team a sense of togetherness that we need for the next year for this project. It gave us the ability to take on something that requires the coordination of policy, technology and diplomacy, all to a very high standard. 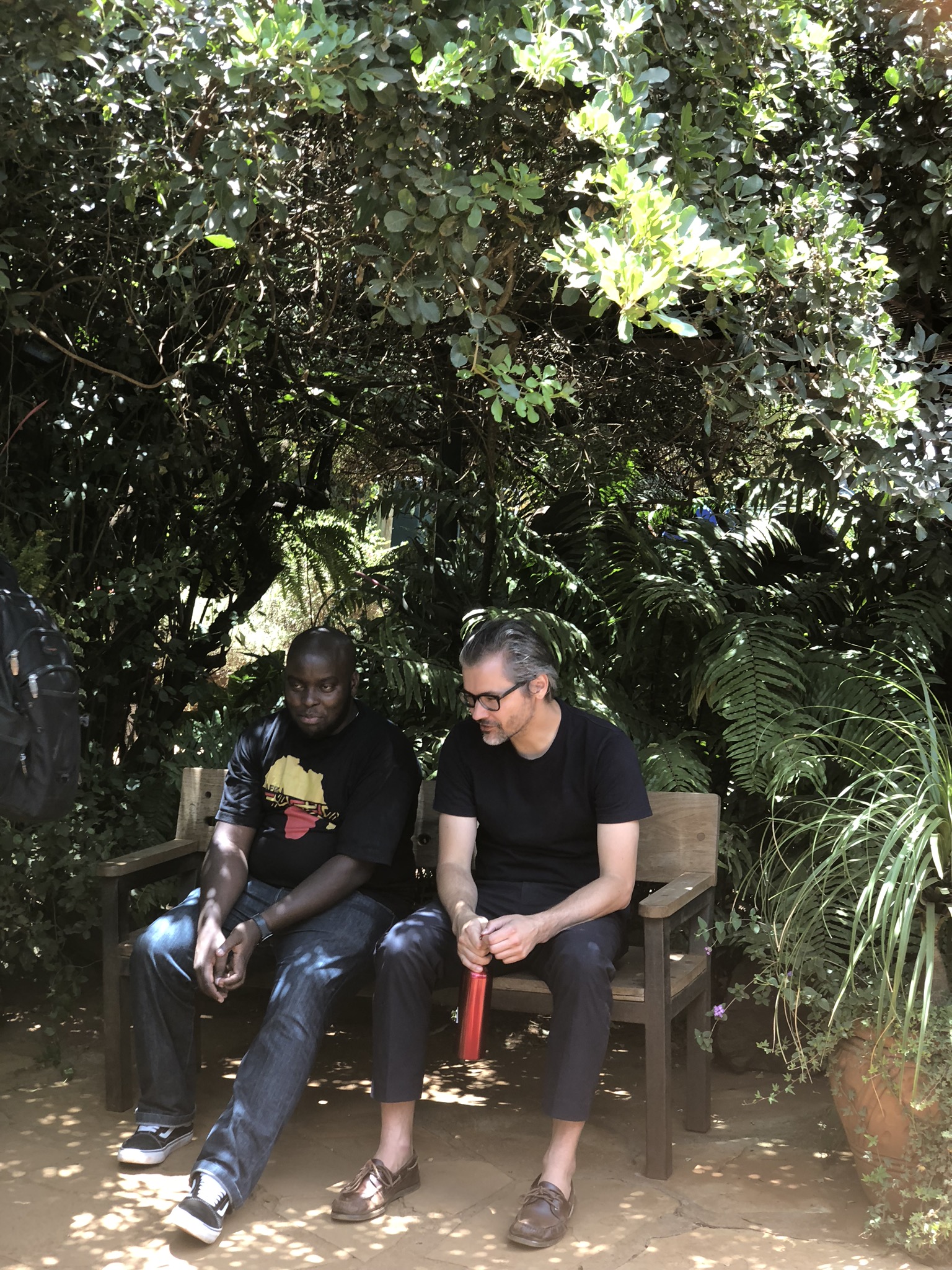 We’re not perfect. No distributed teams are. It is hard work to keep a team together and on a positive mission over time zones and across large distances. Miscommunications happen and they can be resolved in some way through diligent communication but as all start-ups are over-worked and under-staffed, it’s important to remember why we do what we do and that we’re all in it together. 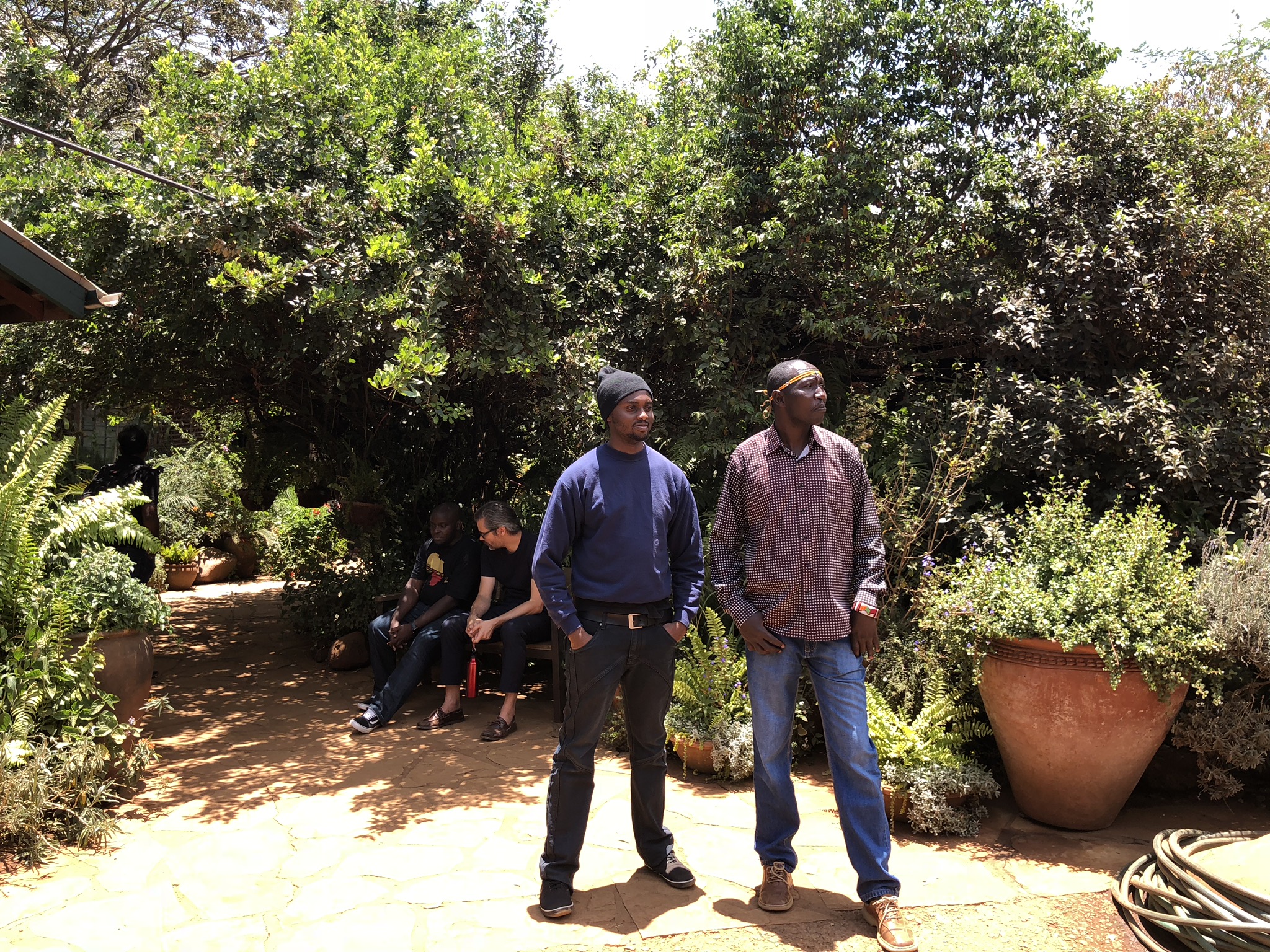 Between the meetings, a little off-time together, including a few baby elephants and a couple beautiful sunsets, also helped ☺ 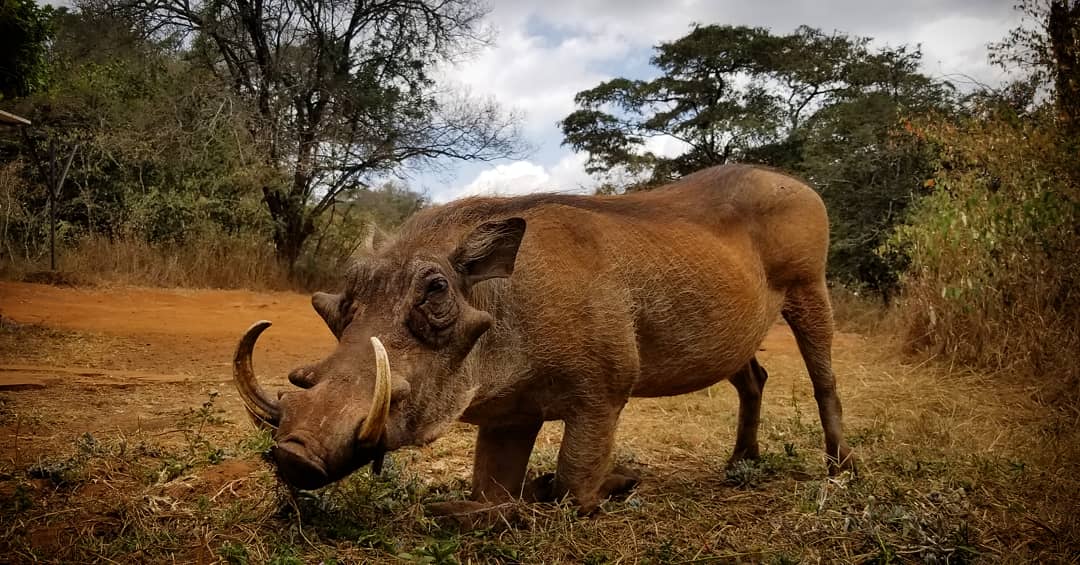 To another year of serving communities and climate; we aspire to do our best. 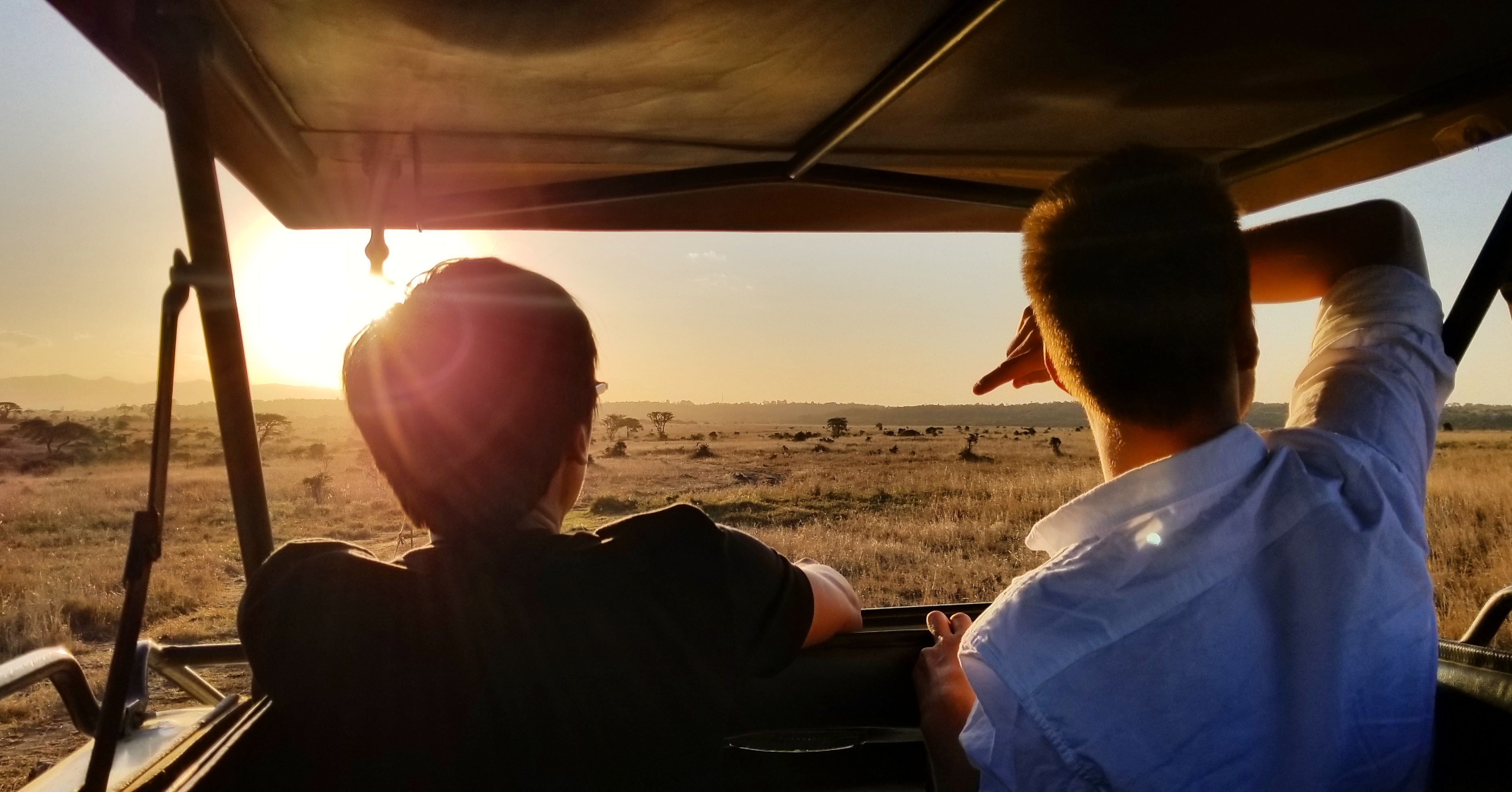