In January, the Sengwer came together to strategize how they can demonstrate that their conservation of their ancestral territory, Embobut Forest, and their continuing to live on these ancestral lands , are mutually supportive and not opposing goals. They came up with a monitoring strategy to use TIMBY to document their historical and ongoing cultural connection with the land, as well as to document forest destruction by outsiders and any forced evictions and violence directed at their community. Since communities understand their situation better than anyone else, how can they use such technology to help monitor a complex situation?

The Sengwer are a forest people who have deep cultural, religious and livelihood connections with their ancestral territories which include Embobut Forest in Kenya, where they inhabit three glades (Kapkok, Kaptirbai, Koropkwen). The Forest is one of the largest unbroken areas of indigenous forest in East Africa. The Kenya Human Rights Commission and United Nations officially recognise the Sengwer as having an historic claim to the land, however their tenure or legal ownership is not recognized by the Kenyan Government.

Over the years, the Sengwer have been subjected to forced evictions by the Kenya Forest Service (KFS), which is trying to remove the Sengwer and other recently-arrived “economic migrants” under a claim that such evictions would protect the forest. The Cherangany Hills, where Embobut Forest is located, is an important source of freshwater in the region. With funding from the EU, the Kenyan Government has made conservation in the Cherangany Hills a priority, however the false belief that conservation and the Sengwer’s ability to continue living in their ancestral home are at odds with one another has created a situation where both the Sengwer community and Embobut Forest’s survival are at risk. As a result of the death of a Sengwer resident, reportedly at the hands of the KFS in January 2018, EU funding was put on hold, but evictions have not stopped and the Sengwer remain at risk of further evictions.

The ongoing situation has spurred a community grassroots movement to counter the false perception of the Sengwer as causing damage to the forest, and to demonstrate how these indigenous peoples are the rightful owners, and thereby the responsible custodians of the land. Supported by the GHR Foundation, the Sengwer are collaborating with TIMBY and Forest Peoples Programme in this process. 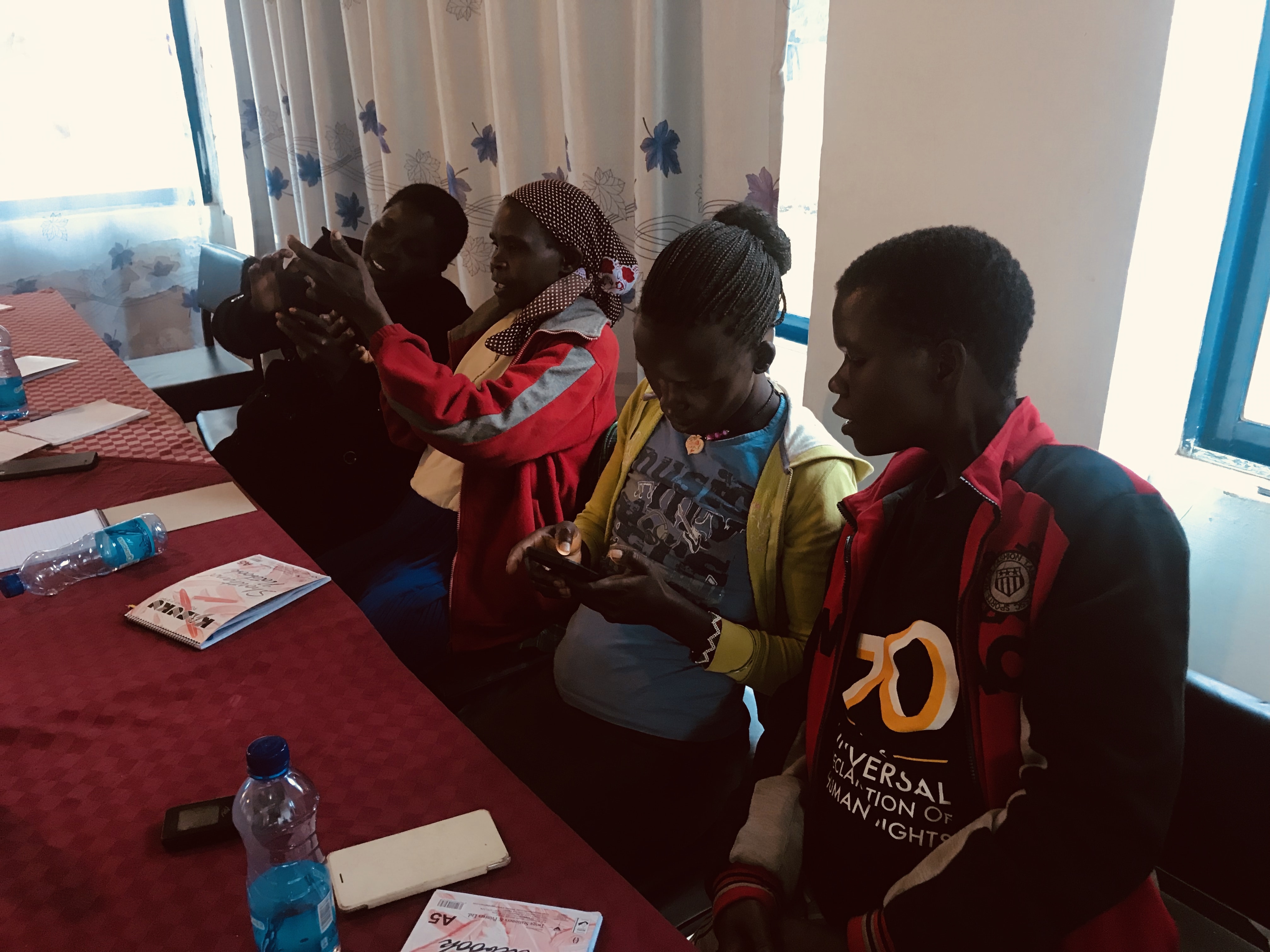 The Sengwer community, represented by members of the leadership, youth group, women’s group, and community monitors came together in January 2019 for a two-day co-creation workshop in Eldoret to unpack some central questions that would inform the monitoring strategy for community members using the TIMBY set of tools:

The co-creation workshop brought forward an approach to monitoring that went beyond collecting evidence on violence and forced evictions that will be shared with the Sengwer’s legal team. Sengwer representatives decided upon a monitoring strategy that was guided by their community by-laws and a desire to document the Sengwer’s day-to-day lives in the forest. Monitors using the TIMBY app would catalogue efforts to comply with the conservation measures mandated by their own sustainability by-laws. This will take the form of reports on land restoration and rehabilitation, and the health of swamps and water springs in Embobut Forest. In addition, reports on cultural and historical ties to the land in the form of reports on songs, dances, stories, attire, language, and sacred sites would be made. Moreover, the community expressed a desire to log violations and activities that go against the conservation principles outlined by the Sengwer’s by-laws, including charcoal burning, sand harvesting, logging, mining and overgrazing.

Moreover, by using TIMBY to substantiate their long-standing and recently updated by-laws, the Sengwer will have a more coherent and searchable body of evidence on their TIMBY dashboard. This database, completely owned and operated by the community themselves, will act as a digital archive of geo-referenced and time-stamped content to present to future generations and collaborate on with external partner organisations that are aiding the Sengwer in their struggle for land tenure and rights.

Following the co-creation, 15 monitors representing a demographic and geographical cross-section of the Sengwer community, came together for a two day app training workshop. The reporting strategy discussed in the prior two days fed into the training, allowing monitors to see how data collection for land rights and tenure could be aided by TIMBY tools. 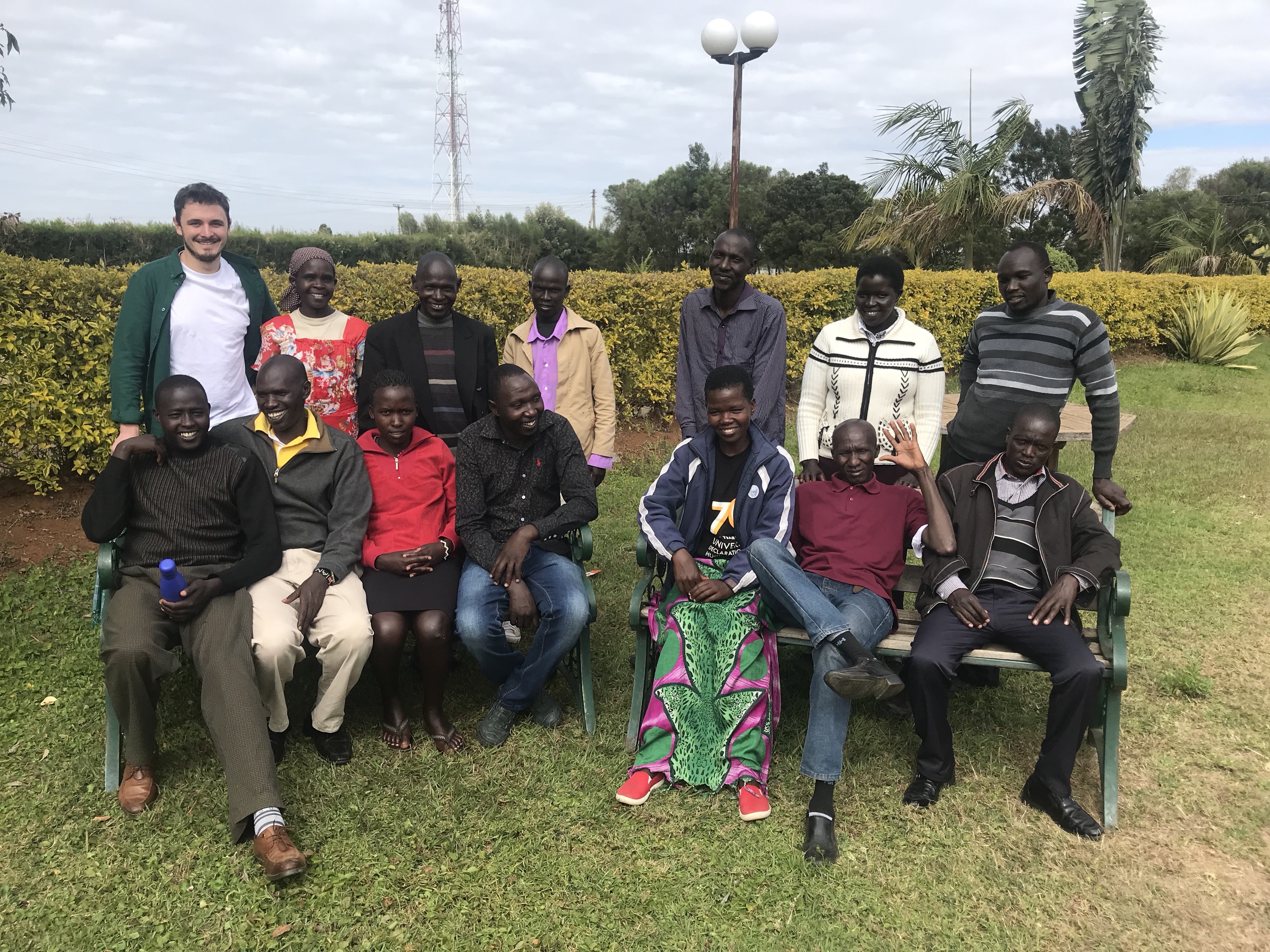 One of the difficult aspects of community-led monitoring projects is ensuring that reports on the dashboard are representative of the views and opinions of the community as a whole, not just those who are collecting the reports. The Sengwer community monitors focused on an approach that would include collecting testimonies from non-monitors. Equally important is that those involved in the process – both monitors and the community at large – can see the fruits of their work and have an opportunity to verify the narrative that emerges. This means that reports and the resulting narratives that come from the reports are fed back to the community. How was my report used? Was it useful? How can I improve my reporting? Having that feedback loop to monitors and the wider community reinforces the fact that the monitoring project is owned and steered by the community for the community.

Alongside the training, the Sengwer participated in a mapping exercise led by the Forest Peoples Programme and supported by data from Planet Labs and Google Earth, to map areas of importance to them and zonation patterns that the Sengwer made explicit in their by-laws. 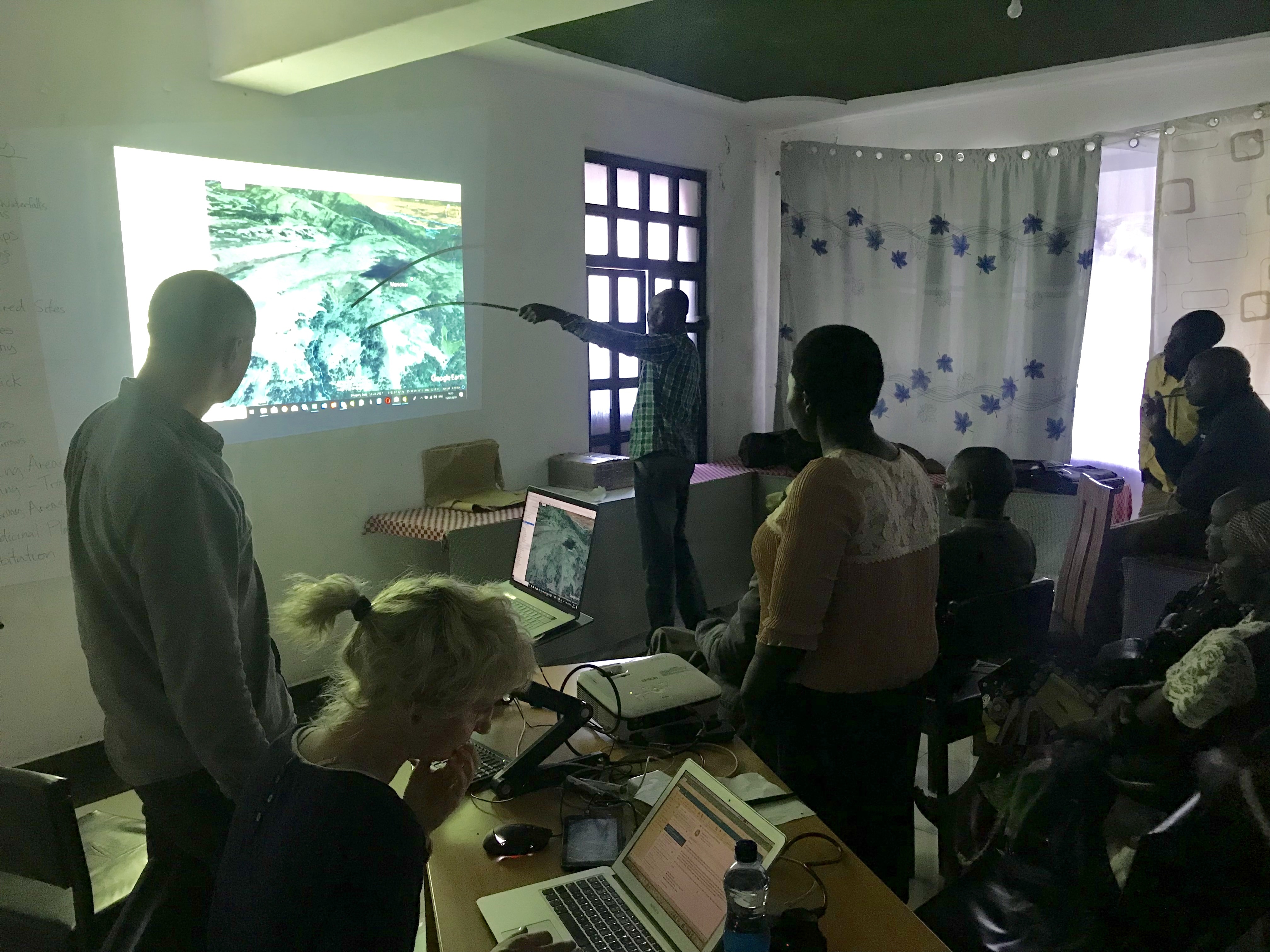 The 15 community monitors have now begun using TIMBY in Embobut Forest and informing their wider community of the project. Members of the team are helping to collate incoming reports from the ground to help create interactive narratives that will be shared with concerned lawmakers, policymakers, journalists, and the general public.