Maps have been – and continue to be – an important tool in determining access to and use of land for millions of people in Kenya. Through their impact on making large areas ‘legible’ to authorities who may be living thousands of miles away, maps can have an outsized influence on policy. However, what is drawn on a map is not necessarily reflective of the actual, and often complex dynamics of the land being represented. In Kenya, the formalization of land-ownership was distinctive for who it left out in the process of moving from ownership in the eyes of those living on the land, to ownership in the eyes of the national government.

Indigenous communities were especially vulnerable to pressure from colonial authorities seeking to appropriate and re-distribute land to those favoured by the administration, and communities often faced forced evictions if they resisted this dispossession. Our ancestral land within the Cherangany ecosystem was mapped and claimed by colonial authorities during the 20th Century and turned into colonial highland farms, while forested areas were designated as protected areas. However, unlike other communities living in the area, we were not allocated any reserve land. After Kenya gained its independence in 1963, our land that had earlier been appropriated by colonial administrators was opened to other communities. With no representation in the new government, we had little influence and consequently little ability to reclaim our land. 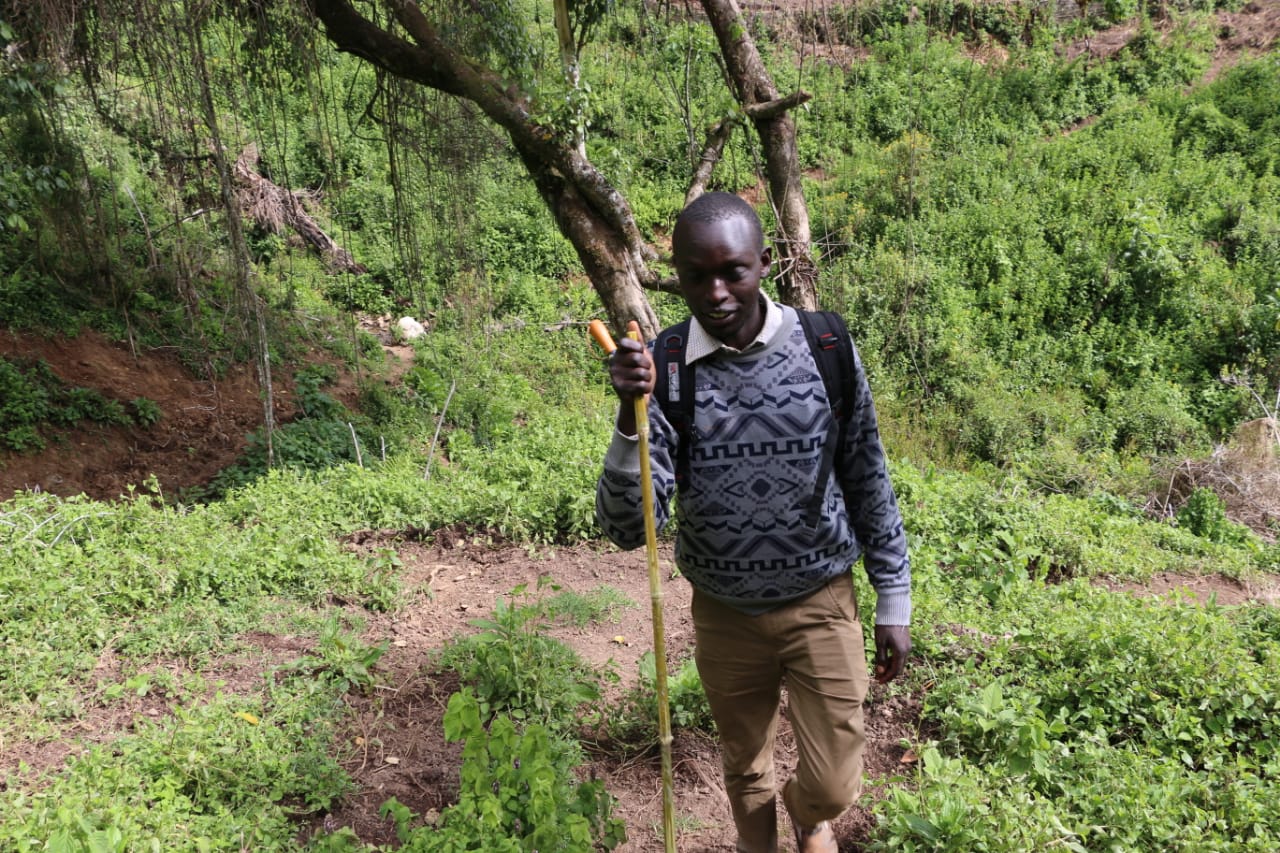 A sengwer man navigating through the Embobut forest

While many other indigenous communities in Kenya had their tenure formalized following independence from the British, ours was not. We were thus perceived by the newly established Kenyan government as illegal squatters in Embobut Forest. Since the 1970s, this has culminated in government efforts to forcibly remove us from these lands. Evictions have recently intensified due to renewed interest in conserving Embobut linked to the launch of the World Bank’s Natural Resource Management Project (NRMP) and subsequently the EU Water Tower Protection and Climate Change Mitigation and Adaptation Project (WaTER).

In response to the threat of evictions and the risk from continuing environmental degradation of Embobut, we are working to create a detailed map of our land to support the process of securing tenure and facilitate efforts to conserve and restore key areas in the forest.

In January 2019, representatives of our community came together for a community mapping workshop in Eldoret led by Tom Rowley, a GIS expert from FPP, to create detailed maps of our ancestral land and trace out the zonation areas described in our by-laws, which set out specific activities permitted in the various parts of Embobut such as habitation, grazing, and rehabilitation.

Initially, we created a list of areas and locations important to us, such as sacred sites, swamps, and areas used for habitation. These points, as well as named rivers and streams, were then located on a 3D terrain model created from sub-meter resolution imagery of Embobut Forest provided by Planet Labs, with supplementary imagery from Google Earth and other sources. Participants then traced out the areas referred to in our by-laws that were designated for rehabilitation, conservation, sustainable use, grazing, and habitation. 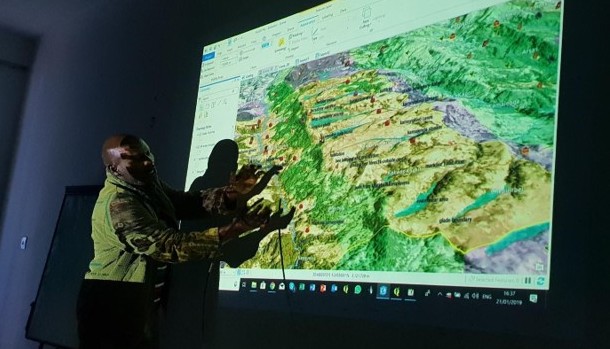 To supplement this session, fieldwork with handheld GPS units was undertaken to collect data which was used to check and improve the accuracy of these boundaries. The results confirmed the accuracy with which the community had located features of interest on the aerial imagery, while also adding several points that had not been captured during the workshop. Following a few adjustments to the map, a draft was reviewed by the participants who agreed they were happy with the map as drawn so far.

In July 2019, a further mapping workshop was conducted in Eldoret, reconvening members from our community to supplement and expand upon the map created in January. With the help of data from reports collected by community monitors using the TIMBY App over the preceding 6 months, the participants were able to identify additional features that were missed during the January mapping exercise. We used these data points to add more granular detail to the map and as a jumping-off point for identifying additional locations and areas. This allowed us to increase coverage of sites of cultural and spiritual importance to us, surface water such as rivers and swamps, and validate the boundaries of zonation areas in our bylaws.

The product of the last 6 months of work is a set of detailed maps of our land inside Embobut forest that has been able to provide officials in the county and national government with visibility into the areas occupied by our community and help counter narratives that we are no longer living in Embobut. The maps are also essential as we build support and compliance with our community bylaws, giving us a visual representation of the standards around conservation and responsible use of land for which we are working to sustain.