Ghana Farming Community Fights to Get What They Deserve

Far too many farming communities across the world are fighting against large multinational corporations to protect their land, their crops, and their livelihood. These conflicts create unfair discussions, where although the law is set to protect these farmers, the power of these companies makes it extremely difficult for local communities to truly protect themselves.

This is what happened in Nsowakrom, a community in the Western North Region of Ghana. With many towns and villages of subsistence farmers living on the borders of the forests, their land is targeted so that logging companies can expand their territory. 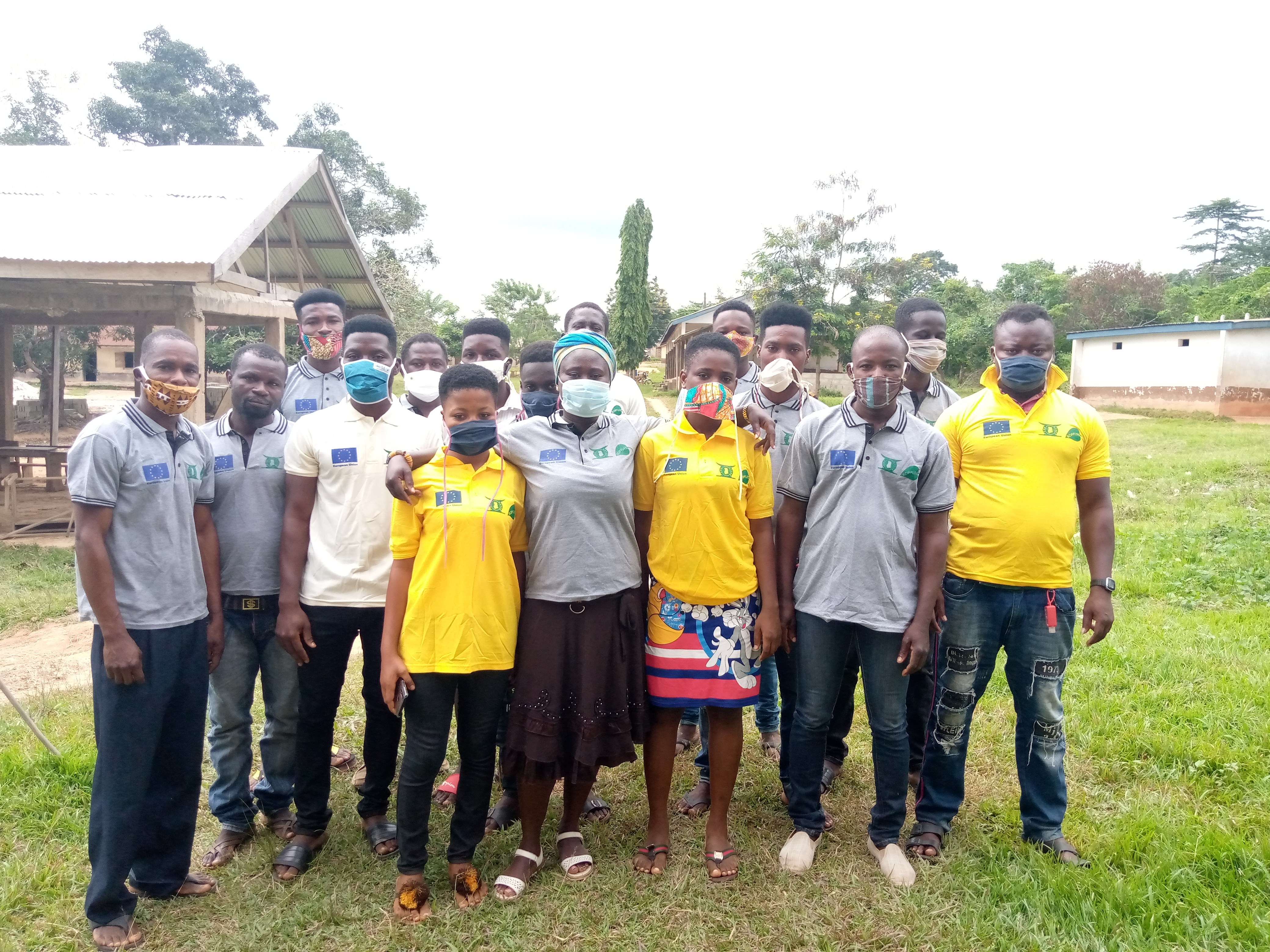 Ghanian law says that timber companies can extract from off-reserve areas, as long as they obtain authorization from the Forestry Commission, and provide fair compensation to the farmers occupying the land.

In this small forest fringe community, these companies were known to invade local farms to harvest trees and in the process destroy farms and crops. They would do this without informing farmers beforehand, nor compensating them for the damage and loss incurred.

When timber extracting companies ignore and violate this law, they destroy the livelihoods of small cocoa and subsistence farming community members, many of which are composed of women, leaving them destitute and without options.

The farmers in the Nsowakrom community were largely unaware of their rights, and even the ones who did know the law felt powerless to fight against the large timber companies. Attempts by some community members to report the illegal activities to authorities led them nowhere.

They had no leverage, proof, or power to make sure they got what they, and the law, knew they deserved.

The dire situation of people of the Nsowakrom and surrounding villages changed when Friends of the Earth Ghana, a grassroots NGO focused on environmental rights and advocacy, implemented a community monitoring project. They would use Timby, a suite of digital monitoring tools, to help them keep track of their forest for illegal and corrupt activities and report infractions.

This project aimed at empowering farmers by giving them knowledge about Ghanian forest laws that impacted their rights and also gave them access to tools to take action.

Key community members were trained on how to use the Timby Mobile App to gather audio-visual evidence of the illegal activities that were taking place on their lands, including the identity of the timber companies. With the indisputable evidence of what was taking place, the timber companies finally agreed to negotiate with farmers to fairly compensate them for the extractions they were doing on their lands. They also agreed to comply with a process to get farmers’ consent before embarking on any activity on their land, instead of illegally invading and destroying their farms. 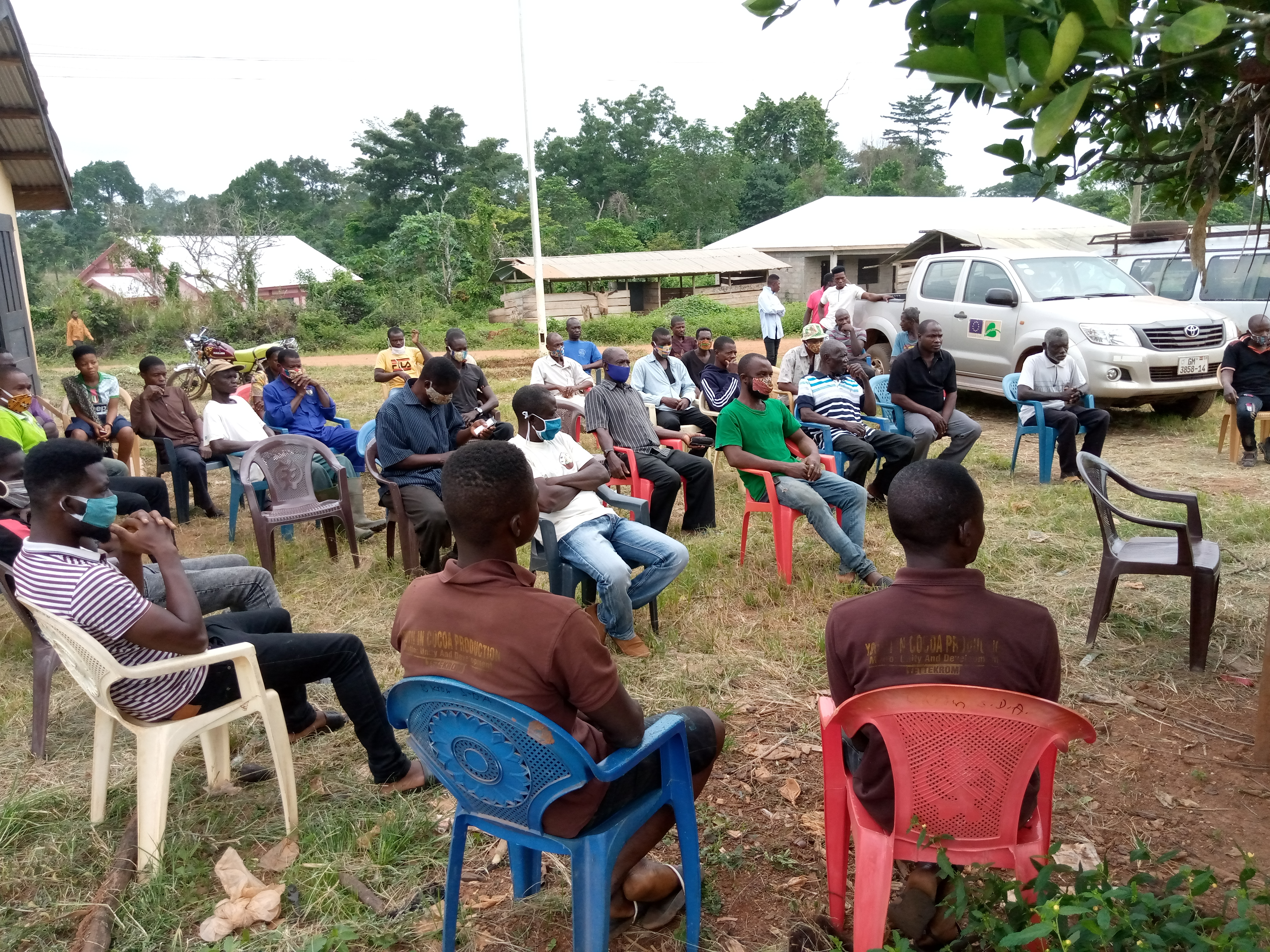 Gaining knowledge, tools, and capacity to collect evidence about what was going on in their backyard led this community to create drastic changes. They were able to negotiate fair deals for themselves with the clear evidence they had collected that showed that these corporations were working illegally.

Without such validated proof of these companies’ wrongdoing, these farmers might never have gotten the justice they deserved.

This is just one more great example of how gaining tools and defining processes to collect and use evidence, can help empower people, communities, and companies to transform the way they live and work.